In Jamaican reggae music, the Disc Jockey, called the “Selector”, controls the tone, vibe, and energy of a dance or gathering. As Norman Stolzoff notes in “Wake the Town And Tell the People”, The crowd’s reception of the selector ultimately “determined the success or failure of a sound system’s performance”. A careful combination of songs in a playlist were often used to tell stories, set moods for the party goers, or to convey a particular theme. A selector had to know how to adapt the tempo, musical key, and tone of the songs he or she selected.

Selectors would often tease the crowd with small snippets from individual songs throughout an entire dance only to play the full song near the end of the dance. Another technique known as the “haul and pull up” called for the selector to interrupt a classic by restarting the song in the middle of playing by literally lifting up the needle and returning the beginning of the record. These skills are in addition to the precise timing required of a selector in switching records between songs or when the crowd disapproved of a particular song by verbally expressing their frustration.

The selector also interacted with and pleased the crowd throughout the entire dance by any means necessary. Over time, specific styles emerged amongst selectors that used witty voice overs and “toasts” to complement their performance. Count Matchukie( Winston Cooper), one of Jamaica’s most famed selectors, would do dancing and talking over records with humor and wit. “Cliff” of Duke Reid’s sound system focused so intensely on his task that he would turn his back to the crowd and would never speak at all as he played. Adding an even greater degree of complexity to the job of a selector, “toasting” required wit, humor, and a specific usage of rhyme, timing, and rhythm. Nonetheless, in both the eras of sound system dances and in dancehall, the selector was often the greatest selling point of a specific dance, party or system. 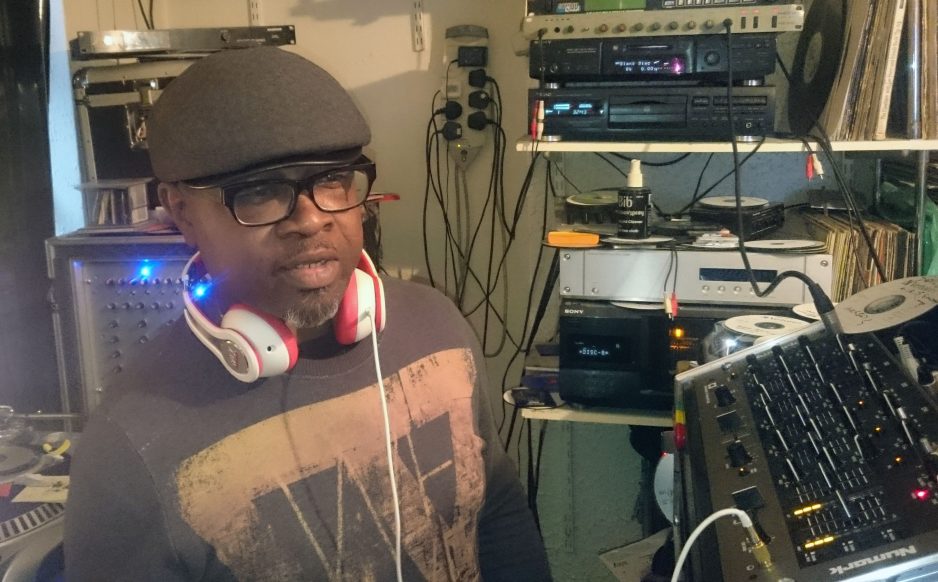 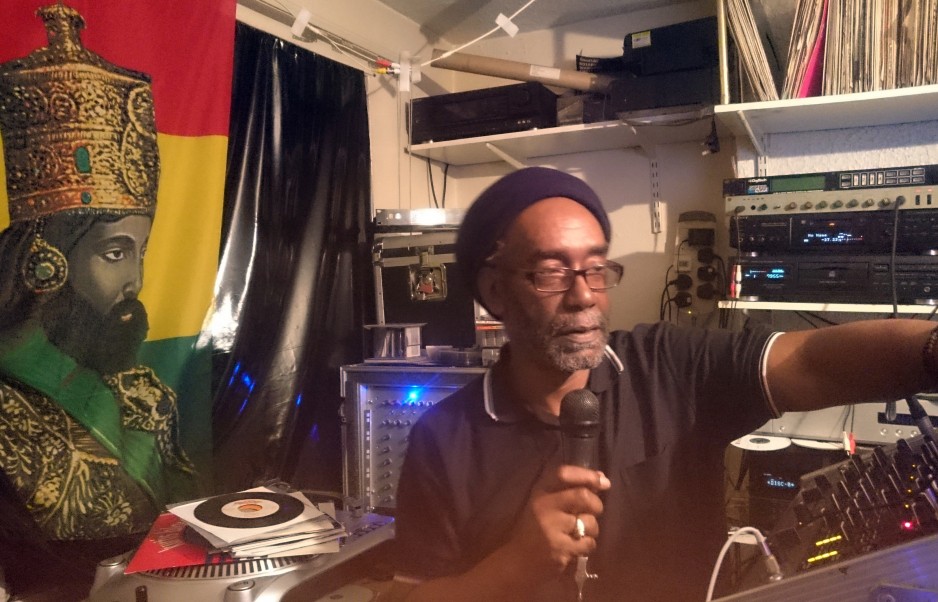 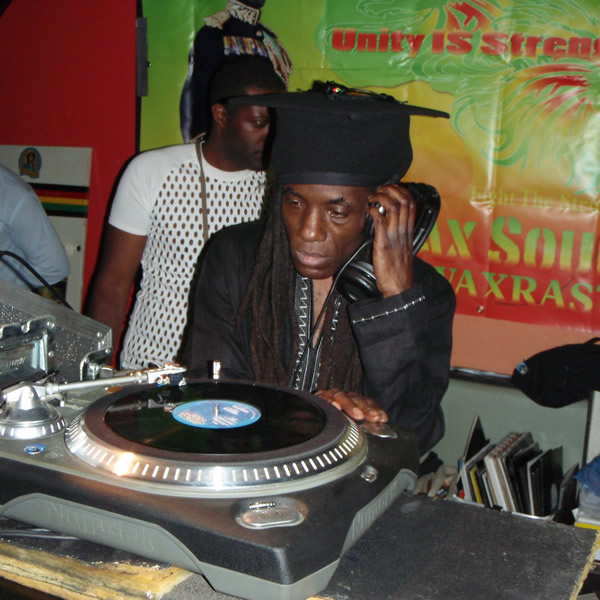